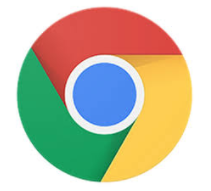 IT checks for new versions of Firefox once a week. If one is available, it is deployed via App-V and   becomes the version published on the desktop. The older version is kept in place on the Start menu for a   few days in case of issues.

Internet Explorer and Edge are updated automatically via Windows Update.